Number of scholarship schemes and awareness programs implemented by the corporation aims at social and educational standards.

Enhances the social, financial and educational needs of the converted Christian-supported communities

Welcome to KSDC for CC & RC

Kerala State Development Corporation for Christian Converts and the Recommended Communities (KSDC for CC & RC) has been created with the aim of enhancing the social, financial and educational standards of the converted Christians and the recommended communities.

KSDC for Christian Converts came into existence on December 12, 1980 with the objective of implementing various loan schemes to uplift the target group from the social economic and cultural backwardness. 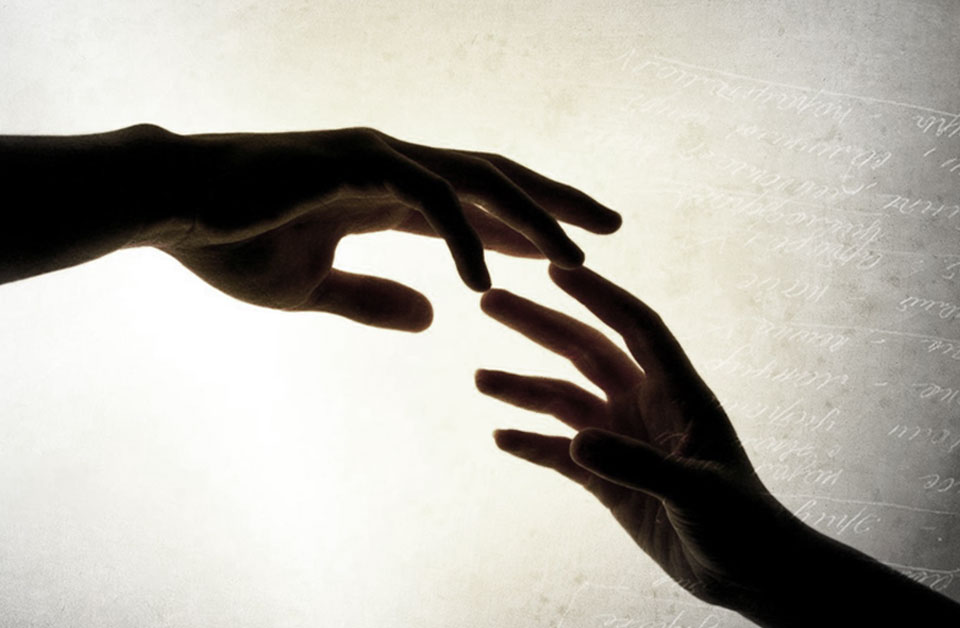 Welcome to KSDC for CC & RC

The corporation is basically a financial institution. However, in addition to the economic development of the targeted categories, the number of scholarship schemes and awareness programs implemented by the corporation aims at social and educational development.

Providing a loan of three lakh to the resident who are having land of 3 cents and home not in a m...

Providing land purchasing loan up to Rs.225000.The loan should be repaid at 5% interest rate with...

One lakh rupees will be given to rebuild houses, to those who have their own home.The home owners...

Marriage loans up to Rs.2 lakh is offered as marriage expenses for the girls. Application should ...

Providing self employment&nbsp;loan up to Rs.500000.The loan should be repaid at 6% interest ...

Plus two or equivalent examination

Know the details of each projects implemented by the corporation 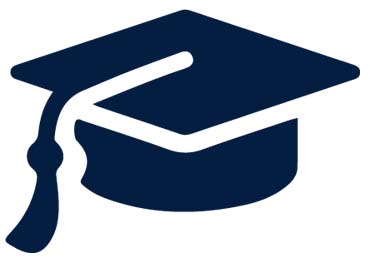 Corporation is introducing a New Scheme from 2019-20 onwards. It is named ‘Spot the Talent’. Cas...
Read More 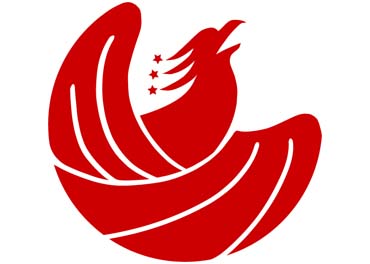 From 2019-20, A new scheme is introduced for rescheduling defaulted loans for which repayment period...
Read More
View All News

Since childhood, Pinarayi Vijayan had to experience poverty and struggle. After completing school education, he joined the Government Brennen College at Thalassery for further studies.

Right from his college days, Pinarayi Vijayan became active in the students' movement, being in the forefront of various student agitations. Subsequently he headed the state units of Kerala Students Federation and Youth Federation, before entering the parliamentary arena.

Pinarayi Vijayan became a member of the Kerala Legislative Assembly five times; in 1970, 1977, 1991 from Koothuparamba, in 1996 from Payyannur and in 2016 from Dharmadom. He was the Power and Co-operation Minister in the E K Nayanar Government which came to power in 1996. It was during this period that the state witnessed a phenomenal increase in power generation besides significant enhancement in distribution capacity of various power projects thus ushering in a new era in the electricity sector. During the internal emergency, while being a member of the Kerala Legislative Assembly, he was arrested and brutally beaten up in a police lock up.

His administrative acumen and experience as a well grounded politician who understood the needs of people, helped him in introducing various revolutionary initiatives in the state's co-operative sector. Pinarayi Vijayan relieved himself of the ministerial responsibilities in 1998 to take up the crucial post of the CPI (M) state secretary for playing a bigger role in the organisation. He held the state secretary's position from 1998 to 2015.

Pinarayi Vijayan was elevated to the national leadership of the CPI (M), becoming a member of the Politburo in 1998.

During his political life spanning over five decades, Pinarayi Vijayan has excelled in all organisational and parliamentary responsibilities entrusted with him. He became a legislator at a young age of 26 in 1970 and it was during this period that he faced brutal police torture for days together. After coming out of jail, he made a stunning speech on the floor of the House, holding aloft the blood stained shirt he wore during the custodial torture. His speech is rated as one of the best in the history of Kerala Assembly.

Married to Kamala, the couple has two children Vivek and Veena. 12th Chief Minister of Kerala on 25 May, 2016 was born to Maroli Koran and Kalyani on 21 March, 1944 in Kannur District.